On Friday, according to the IDF press service, air raid sirens went off in Eshkol Regional Council bordering the Palestinian enclave 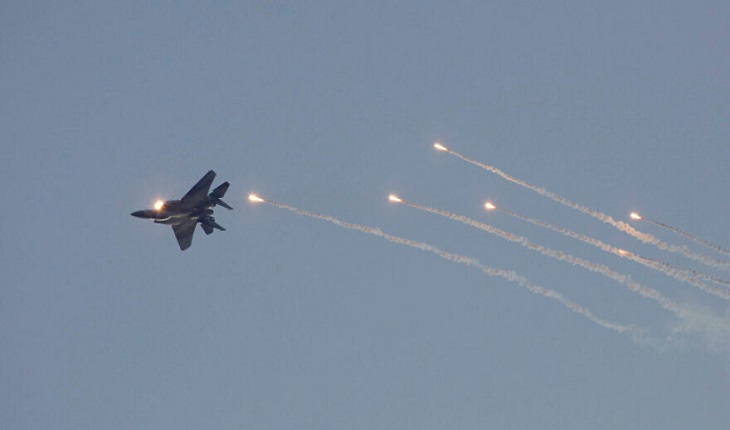 Israeli fighter planes attacked the positions of the Hamas radical movement in the Gaza Strip in the early hours of Saturday in response to a rocket launch in the direction of Israel on Friday, the IDF press service wrote on its Twitter page.

"In response to the rocket fired from Gaza at Israel tonight, we just struck a Hamas machine gun post, storage site and military compound," the statement said.

On Friday, according to the IDF press service, air raid sirens went off in Eshkol Regional Council bordering the Palestinian enclave. The missile was intercepted using the Iron Dome air defense system.

On May 21, a ceasefire became effective between Israel and Palestinian radicals from the Gaza Strip who had been exchanging missile strikes for 11 days. During this time, 13 Israelis were killed, while 257 fatalities were reported in the Gaza Strip, including women and children, and about 2,000 were wounded. Now the work is underway on a permanent ceasefire agreement between the sides with Egypt’s active mediation.

If any Bangladeshi flies to Israel, they would be penalized, said foreign minister

After another war, displaced in Gaza face familiar plight

Israel agrees to a ceasefire