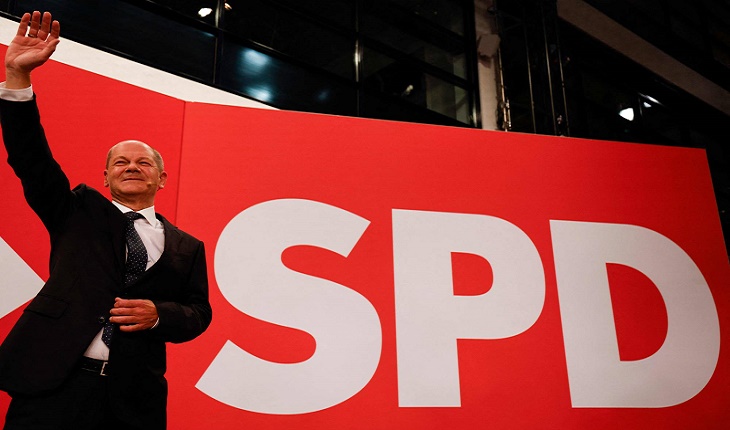 The centre-left Social Democrats' Olaf Scholz ran an error-free campaign that cast him as a safe pair of hands | Photo: Odd Andersen/AFP

The preliminary results are based on ballots counted in all constituencies. The result is the worst yet for Merkel's CDU-CSU bloc.

The Green party placed third at 14.8 percent, followed by the liberal FDP at 11.5 percent. The far-right Alternative for Germany garnered 10.3 percent.