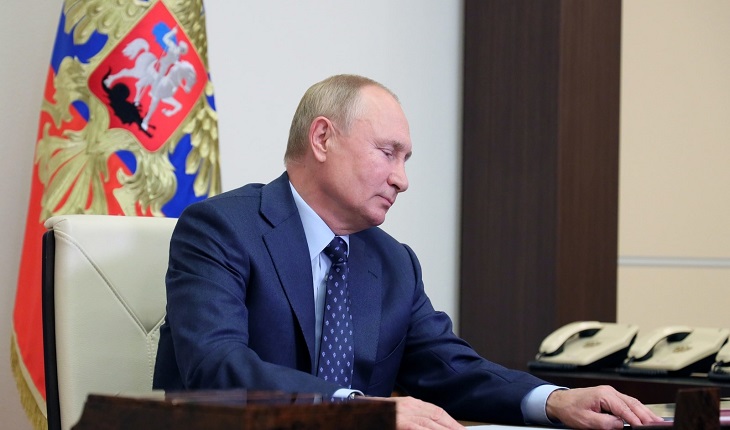 Russian President Vladimir Putin will not attend next month's landmark UN climate summit, the Kremlin said on Wednesday but stressed that addressing climate change was one of Russia's top priorities.

"Unfortunately, Putin will not fly to Glasgow," Kremlin spokesman Dmitry Peskov told reporters, adding however that climate change was "one of our foreign policy's most important priorities."

World leaders gather in the Scottish city next month for a historic summit billed as humanity's "last best chance" to get devastating climate change under control.

Russia is currently the fourth-highest emitter of carbon, and critics say the country is doing far from enough to tackle the environmental crisis.

Peskov said the Russian side would be represented at the summit but said details would be released at a later date.

Held between October, 31 and November, 12, the gathering will be the biggest climate conference since landmark talks in Paris in 2015, and is seen as a crucial step in setting worldwide emission targets to slow global
warming.

Last week Putin said that Russia, one of the world's biggest producers of oil and gas, was aiming for carbon neutrality by 2060.

Govt to procure 1 lakh metric tons of wheat from Russia

Pro-Kremlin Party on Track for Majority After Crackdown

Putin to self-isolate due to COVID cases among inner circle