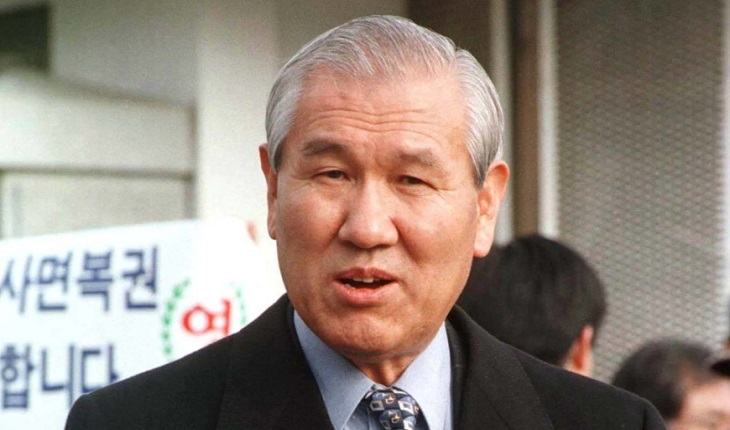 Former South Korean president and general Roh Tae-woo, who was instrumental in crushing the Gwangju Uprising at a cost of hundreds of lives, died of natural causes on Tuesday aged 88, according to reports.

Roh withdrew from public view around 20 years ago following a diagnosis of prostate cancer, and was being treated at the Seoul National University Hospital, Yonhap news agency reported.

He was elected to serve as president from 1988-93, succeeding his old friend and dictator Chun Doo-hwan who took power in a military coup with Roh in 1979.

Roh's victory in the 1987 polls -- the result of a divided opposition --crushed the hopes of many democracy activists and liberals, who saw his inauguration as marking little more than an extension of the existing regime.

In office, Roh presided over the 1988 Seoul Summer Olympics and forged diplomatic ties with the Communist bloc, long aligned with Pyongyang.

He was succeeded by former democracy activist Kim Young-sam, who was determined to bring him and Chun to justice.

The two former presidents were convicted of treason in 1996.

Roh was initially sentenced to 22.5 years in prison while Chun was condemned to death. But both were given presidential pardons and released the following year.

His death followed nearly two decades of extended poor health, including other illnesses as well as cancer.