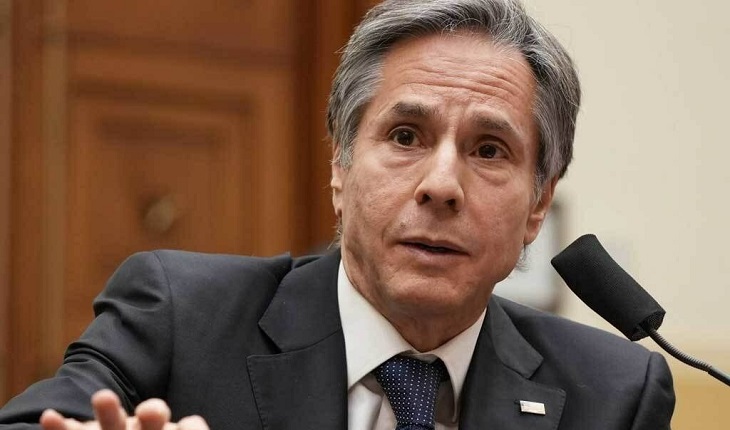 The United States said Monday it "strongly condemns" Sudan's military for its recent government takeover, and called for the immediate return to civilian rule and the release of the detained prime minister.

"The United States strongly condemns the actions of the Sudanese military forces," Secretary of State Antony Blinken said in a statement, as he expressed grave concern about reports that security forces used live ammunition against protesters.

"We firmly reject the dissolution of the civilian-led transitional government and its associated institutions and call for their immediate restoration," Blinken said.