No bar on 4G auction now 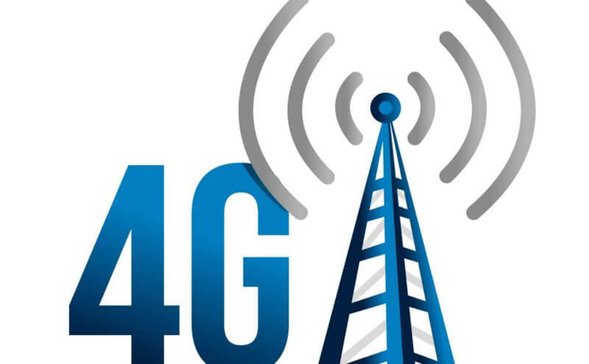 The Supreme Court today cleared the way for Bangladesh Telecommunication Regulatory Commission (BTRC) for auctioning off 4G spectrum for the telecommunication industry in the country.

The SC extended its chamber judge’s order that stayed a High Court directive halting the auction.

A five-member bench of the Appellate Division headed by Justice Md Abdul Wahhab Miah who is performing duties as the chief justice, passed the order after disposing of a petition filed by BTRC seeking a stay on the HC order.

“The Appellate Division heard the counsel for all the parties and at 11:30am gave an order that the stay given earlier by the chamber judge shall continue and there by disposed of the application,” said Mahsib Hossain, a Supreme Court lawyer.

Earlier on January 11, the SC stayed a HC order that halted the auctioning of 4G spectrum for the telecommunication industry of Bangladesh.

On the same day, the HC stayed effectiveness of two BTRC circulars inviting applications for the 4G spectrum auctioning. A HC bench passed the order following a writ petition filed by a wireless internet provider.

It also sought explanation from the authorities concerned of the BTRC and the government why the circulars should not be declared illegal. Bangla Lion Communications Ltd filed the writ claiming that BTRC issued the circular in contravention of the clauses 4.2 and 4.06(3) of broadband wireless guideline, 2008, petitioner's lawyer Ramzan Ali told reporters.

Meanwhile, mobile phone operators, including state-run Teletalk and now out-of-service Citycell, will be applying for 4G licence within the deadline at noon today as the government plans to hold the spectrum auction on February 13.

A top official of Citycell, which stopped providing service in October last year, confirmed it yesterday, saying they are preparing to re-enter the telecommunication business.

Senior officials of Teletalk and the remaining three private operators also informed of their preparations.