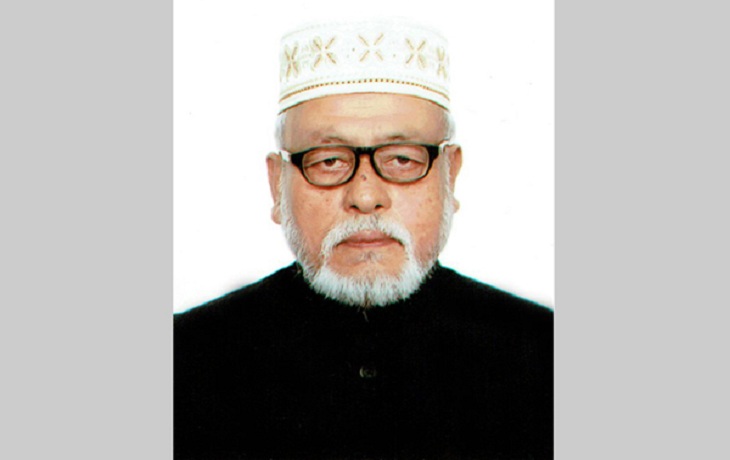 Dhaka North City Corporation Panel Mayor-1 Osman Gani died at a hospital in Singapore on Saturday morning. He was 69

He, who had been suffering from lungs cancer, breathed his last at Singapore General Hospital at 8:35 am (Bangladesh Time) while undergoing treatment there, said public relations officer of DNCC Al Mamun.

He left behind his wife, four sons and a host of relatives and well-wishers to mourn  his death.

The government on September 5, 2017 formed a three-member panel to discharge the duties of Dhaka North City Corporation Mayor Annisul Huq when he fell sick.