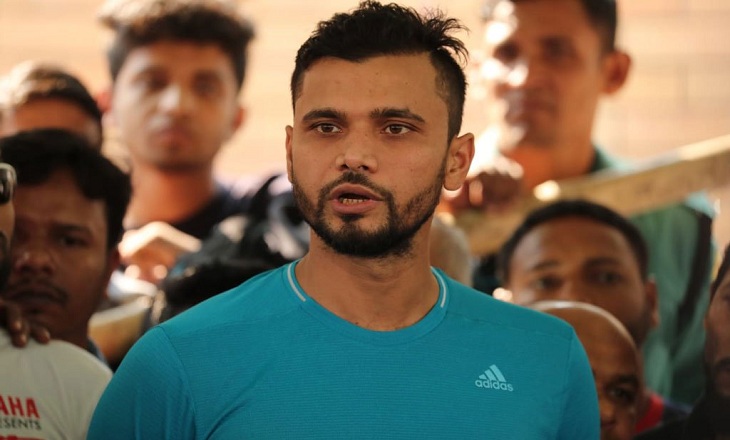 Bangladesh ODI captain Mashrafe Bin Mortaza has earned a landslide victory in his local area Narail-2 constituency in the 11th national election by a big margin.

Total votes of the Narail-2 constituency is 317, 844. Mashrafe’s share amounts to over 96 percent.

Winning the poll, Mashrafe became the second national cricket team captain after Naimur Rahman Durjoy to become an MP. However, Mashrafe is the first current player to achieve the honour.

Mashrafe had collected the nomination form of Awami League on 11 November and subsequently he was awarded the nomination by the ruling party. And thus, he became the first-ever sitting cricketer to try hand in the national politics.

The right-arm pacer is expected to lead the Tigers in next year’s World Cup in England.