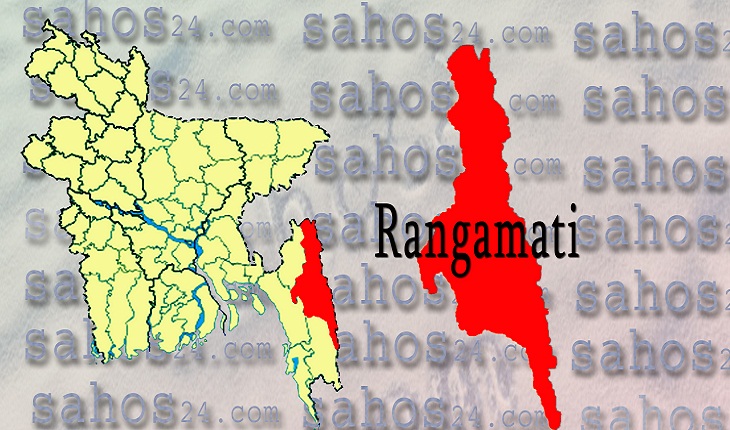 Two people have been buried under mud following a landslide triggered by heavy rainfall in Kaptai upazila of Rangamati.

The bodies of the two deceased Tahmina Akhter, 25, and Uzzal Mallik, 4, were recovered from the debris after the incident which took place at KPM area of the upazila around 1:30pm, said Asharaf Ahmed Russel, upazila nirbahi officer (UNO).

Members of fire service with the help of local people conducted a rescue operation at the spot.