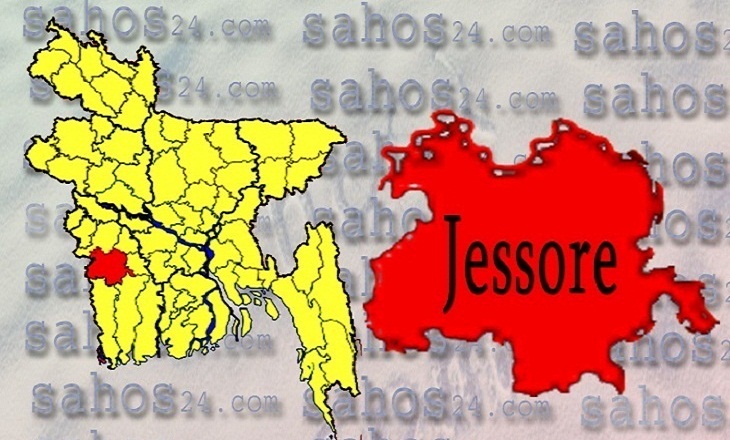 Two women died of dengue in Manirampur upazil on Wednesday.

The deceased were identified as Jahida Begum, 44, wife of Quader of Hanuya village; and, Jahanara Begum, 35, of Manshimnagar village of the upazila. Both were hospitalised with dengue on Sep 9.

Dr Arif Ahmed, medical officer of Jessore General Hospital, said they advised Jahida’s relatives to shift her to Dhaka as her condition deteriorated.

But she could not be moved because of her critical condition.

Meanwhile, Dr Abdur Rahim, supervisor of the hospital, said Jahanara died around 4am.

Six people have so far died of dengue in the district since January, Dr Rahim said.

Why is dengue so widespread this year?