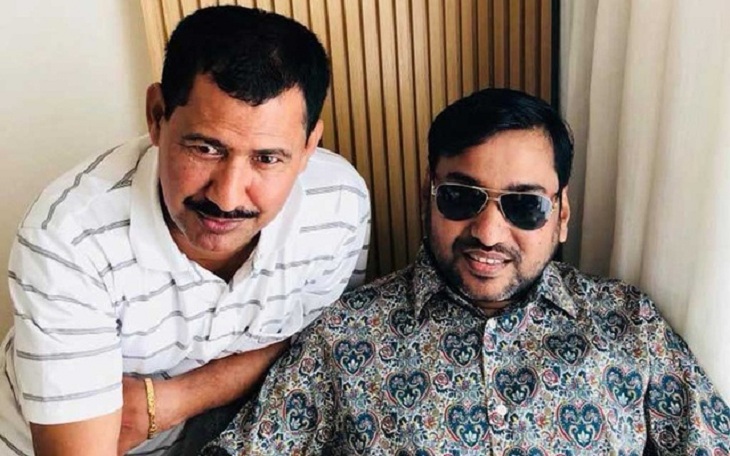 Former president of Jubo League Dhaka South Ismail Hossain Samarat and his close aide Enamul Haque Arman have been taken to the custody of the Rapid Action Battalion (RAB-1).

They were taken to RAB custody on Thursday after shifting the responsibility of the investigation of the case from the detective police to the RAB.

On October 6, RAB arrested Samrat and Arman from Cumilla after raiding a house near Indian border.

Samrat came under the spotlight after RAB busted his illegal casino business at different sporting clubs in Dhaka and later he was expelled from the Jubo League following his arrest.