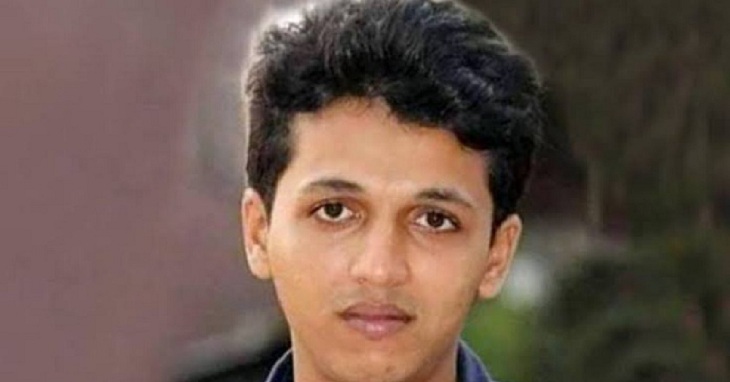 The High Court on Tuesday denied bail to two accused, including an underage one, in Rifat Sharif murder case.

Those denied bail are Rafiul Islam Rabbi and Nazmul Hasan, 14, a class-X student.

The HC bench of Justice AKM Asaduzzaman and Justice SM Mozibur Rahman dropped the bail petition from its cause list.

On October 15, a Barguna court rejected Nazmul Hasan’s bail plea. Later, a petition was filed on October 27 with the High Court seeking bail.

Rifat Sharif, 22, was attacked with sharp weapons near the main gate of Barguna Government College on June 26 and he succumbed to his injuries after being taken to Sher-e-Bangla Medical College Hospital in Barishal.

On September 1, police pressed charges against 24 people, including Rifat Sharif’s wife Aysha Siddika Minni, in the murder case. Although there were 12 names in the First Information Report (FIR), the charge-sheet was submitted against 24 people.

Of the accused, 14 are teenagers and a separate supplementary charges-sheet was submitted against them.

Number-1 witness in the case, Minni was made accused-7 in the charge-sheet while the name of key accused Sabbir Ahmed alias Nayon Bond was dropped as he was killed in a reported gunfight with law enforcers on July 2.