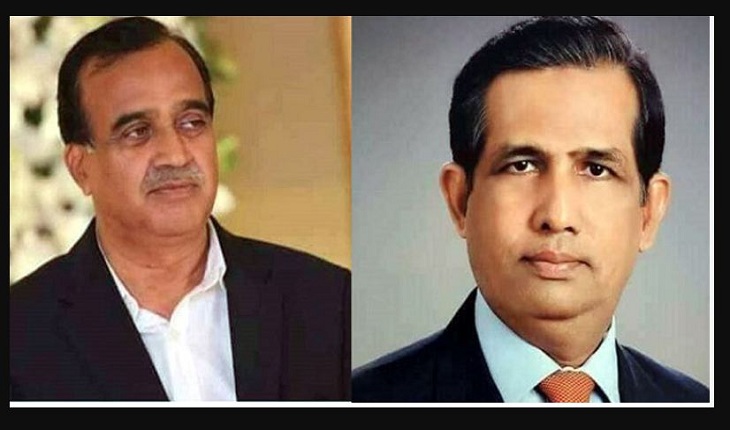 The election was held at Chattogram International Convention centre from 3 pm to 6 pm today. A total of 366 voters cast their votes in the election, while four candidates vied in the polls for the two posts.