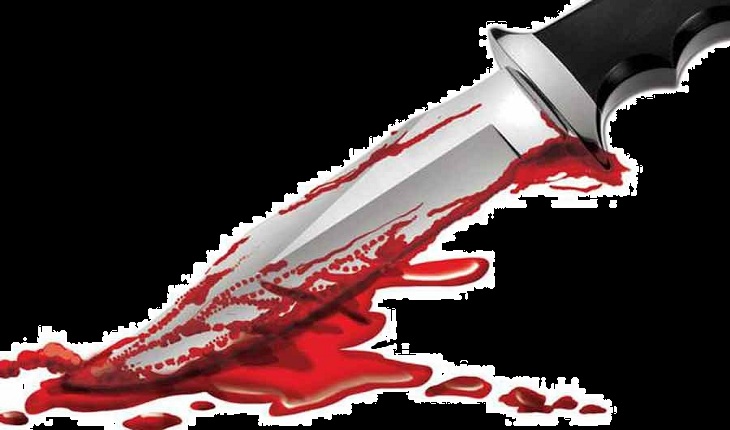 A Palli Bidyut official was hacked to death by some unidentified miscreants at Adda villiage of Barura upazila in Cumilla early Thursday.

He was performing as in-charge of Palli Bidyut Samity-1 in Cumilla office.

Confirming the news, Ikbal Bahar, sub-inspector of Barura Police Station, said that Sharif and his family were sleeping in a room of their house. At one stage, miscreants entered the house by breaking the door and hacked Sharif indiscriminately with a sharp weapon and fled the scene immediately after the incident.

Later, the injured was taken to Cumilla Medical College and Hospital where duty doctor declared him dead, SI said.

The reason behind the murder could not be known yet, but the matter is being investigated, the SI said, adding that police are trying to arrest the killers in this connection.