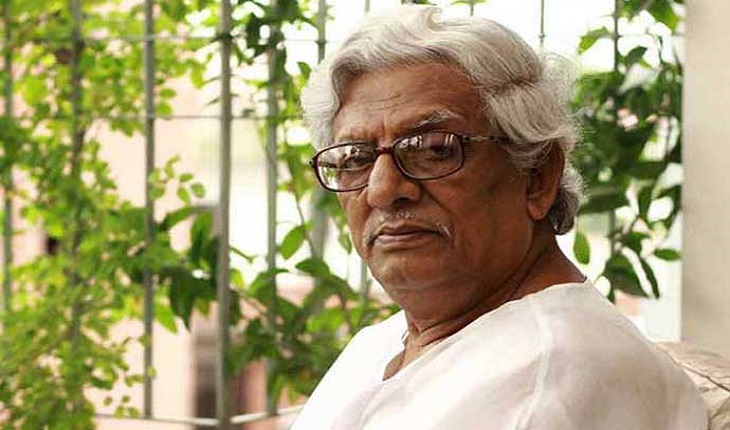 Legendary journalist and cultural personality Kamal Lohani passed away at hospital in the capital on Saturday morning. He was 86.

He breathed his last while undergoing treatment at the Intensive Care Unit of Sheikh Russel Gastro Liver Institute and Hospital at around 10:00am.

Faruk Ahmed, director of the hospital, confirmed the news.

On Friday, Kamal Lohani's daughter Urmi Lohani said her father was admitted to Health and Hope Hospital on Wednesday for kidney and lungs-related complications, and was on life support at the intensive care unit (ICU) of the hospital.

"We found out in the morning that he is Covid-19 positive," Urmi said.

Kamal was then shifted to Sikder Medical College in Gulshan as his condition deteriorated. In the afternoon, he was taken to Sheikh Russel Gastro Liver Institute and Hospital.

Earlier, he was hospitalised on May 17. He was discharged from the hospital on June 2. He was well for a week and then his health condition again worsened.

Kamal Lohani was born on June 26, 1934. He was a journalist and journalist union leaders for more than 60 years.

Kamal Lohani, an epic figure of cultural activism in the country, grew up witnessing the Indian independence movement, the partition and the language movement.

Holding important positions, Kamal Lohani worked in many newspapers, including the daily Azad, the Sangbad, the Purbodesh and the Dainik Barta.

Kamal Lohani was the president of Udichi Shilpigoshthi and the editor of Chhayanaut for four years.

Lohani was also the president of Dhaka Union of Journalists. He served as the director general of Bangladesh Shilpakala Academy twice.

He was imprisoned time and again for his political activism in the Language Movement, the struggle for independence. He also worked as a commentator, orator, anchor, and dancer spanning over a long career. He penned 12 books, including two volume of poetry.

Kamal Lohani was awarded Ekushey Padak in 2015 and he served as the Director General of Shilpakala Academy from April 2009 until April 2011.

He was an advisor to Udichi Shilpigoshthi, Ekattorer Ghatak Dalal Nirmul Committee and Sammilita Sangskritik Jote.