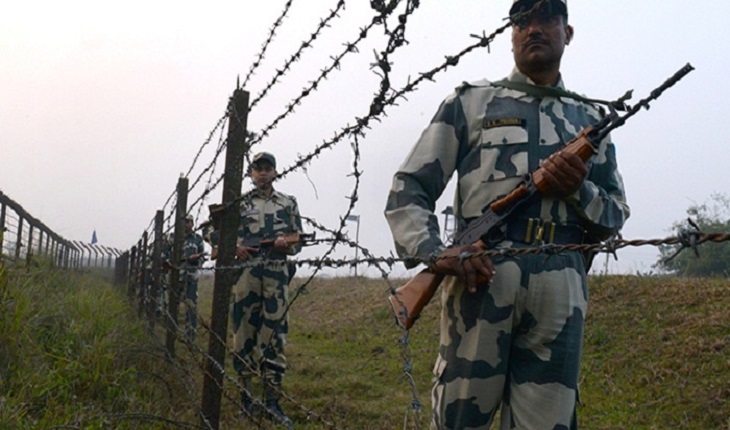 The deceased was known with the upazila union as Jahangir, son of Aynal, who hails from Telkupi village of Shahbazpur.

According various local sources, “The patrolling BSF men from India’s Churi Anantapur camp opened fire on Jahangir while he was locked in an altercation with the BSF men near Telkupi border outpost at 10:00 am, leaving him dead on the spot.

Mofazzal Hossain, a member of Ward No. 7 of Shahbazpur Union, confirmed Jahangir's death in the BSF firing.

Lieutenant Colonel Mahmudul Hasan, commander of 59 BGB Battalion, said they have heard the incident but the matter is being investigated.