Gazette notification on using ‘Bir’ before names of FFs 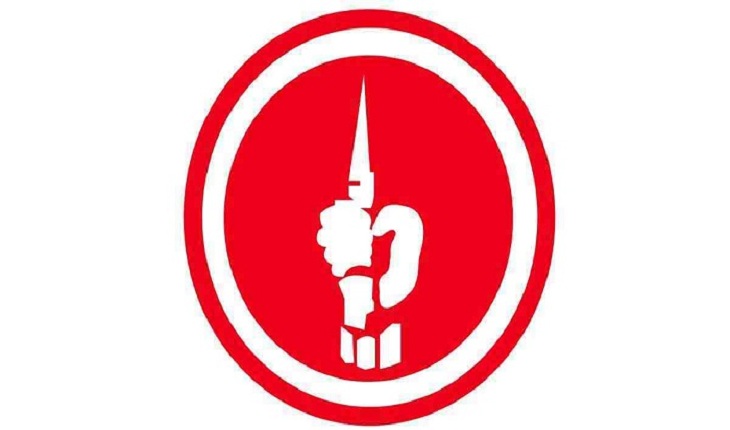 Liberation War Affairs Ministry on Thursday issued a gazette notification with the provision of using the titled ‘Bir’ before the names of the heroic freedom fighters (FFs) in all cases.

The Freedom fighters have been defined as “Bir Muktijoddha” in Section 2(11) of the “Bangladesh Muktijoddha Kalyan Trust Act, 2018, said the notification signed by Deputy Secretary of the Liberation War Affairs Ministry Md Matiar Rahman.

In accordance with the act and as per the decision of the 13th meeting of the Parliamentary Standing Committee on the Liberation War Affairs Ministry, the word ‘Bir’ should be used before the names of the heroic freedom fighters in all cases, it added.

According to the notification, this order would come into effect immediately.