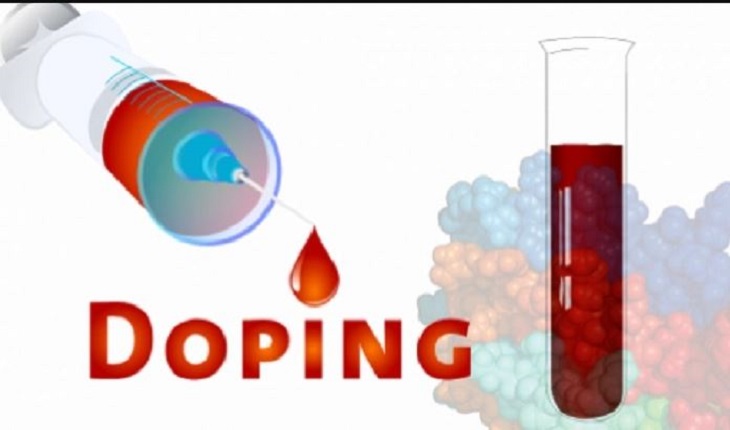 So far a total of 68 policemen have refused to administer drug tests. Among them, 10 have been terminated already. Actions against the remaining cops who came out positive in the tests will also be taken.

The information on Sunday was revealed in a press note issued by DMP.

The charges brought against them include drug trafficking, drug use, drug involvement, and bribe taking to demonstrate lower amounts of recovered drugs.

Md Shafiqul Islam, DMP Commissioner, has consistently expressed a strong stand against police officers who take drugs or are involved in drug-related issues.