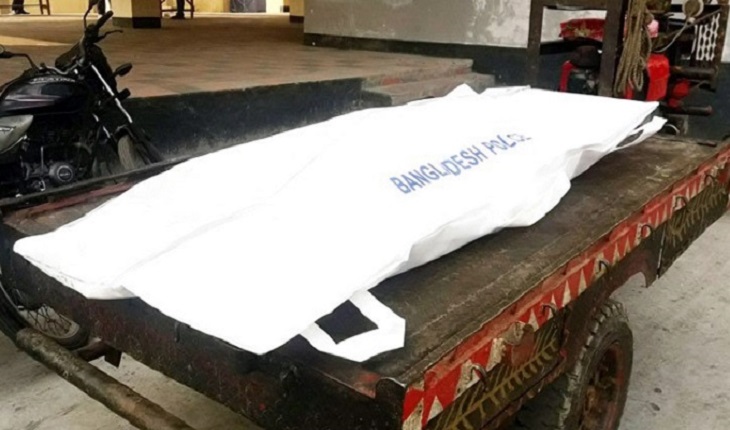 On Tuesday night, two alleged robbers were beaten to death by an angry mob at Murgiber Bazar under Shibpur Uzazila in Narsingdi.

Sohel, son of Aminul Islam of the Kuliarchar area in Kishoreganj, is the deceased and the name of the other could not be immediately identified.

According to local sources, about 3:00 a.m., a party of 10 to 15 robbers stormed the houses of Borhan, Golzar and Kanchan in the village of Murgiber in the Uzazila district of Sristighar. The robbery victims made phone calls to neighbors and mobilized local people to apprehend the robbers.

Later, the locals captured and beat three of the thieves.

Shibpur Thana police rushed to the spot for details and found the two dead and the other seriously wounded, called Manik.

Shibpur Police Station Officer-in-Charge Abul Kalam said the deceased Sohel was a member of the inter-district robber gang. A total of five cases were found against him, including murder, repression of women and robbery, he said.