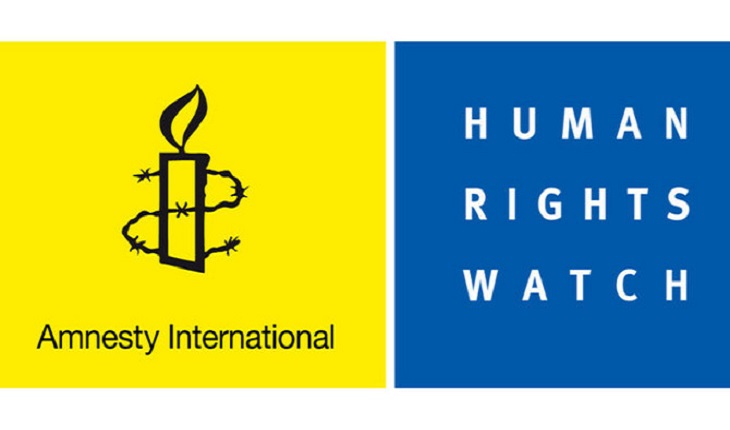 Rohingyas ready to go to Bhasan Char in Noakhali consensually  are being detracted from the jam-packed refugee camps in Cox's Bazar in the midst of the clamor from various human rights organization .

They are being migrated to the distant island in Hatia upazila of Noakhali following an ongoing decision, taken in an inward meeting at the Refugee Relief and Repatriation Commissioner's (RRRC) Office.

Concerned authorities said they have finished all necessary arrangements to begin the exchange of nearly 2500 Rohingyas from 350 families to Bhasan Char.

“The authorities should immediately halt relocation of more refugees to Bhashan Char, return those on the island to their families and community in mainland Bangladesh, and follow due process including the full and meaningful participation of refugees in any plan for their relocation.

“The relocation of so many Rohingya refugees to a remote island, which is still off limits to everyone including rights groups and journalists without prior permission, poses grave concerns about independent human rights monitoring.

“It is crucial that the Bangladeshi authorities must let the UN, rights groups and humanitarian agencies carry out independent assessments of Bhashan Char’s habitability first before taking any steps to relocate people there. No relocation plan, either to Bhashan Char or to another location, can be undertaken without the full and informed consent of the individuals involved.

“Some refugees already on the island have shared their anxiety with Amnesty International at being cut off from their families and community.

“Bangladesh and other members of the international community have a critical role not only in protecting the rights of the Rohingya people but also in ensuring their full and meaningful participation in decisions that affect them.”

"The United Nations has not been involved in preparations for this movement or the identification of refugees and has limited information on the overall relocation exercise," said the UN on Wednesday focusing its persistent position.

The United Nations has additionally underlined that refugees who decide to move to Bhasan Char should have basic rights and services on the island, which would incorporate effective freedom of movement to and from the mainland, just as access to education, health care, and livelihood opportunities.

The procedure to relocate the Rohingyas to Bhashan Char from jam-packed camps in Cox's Bazar has started as part of the government's plan to shift them to the island.

Despite opposition from the international community, including the United Nations, the government has implemented a shelter project at a cost of Tk 2,312 crore to relocate the Rohingya to Bhasanchar. 13 km of dams have been constructed to protect 40 sq km area from tides and tidal surges. Infrastructure has been built in 120 cluster villages suitable for one lakh Rohingyas.