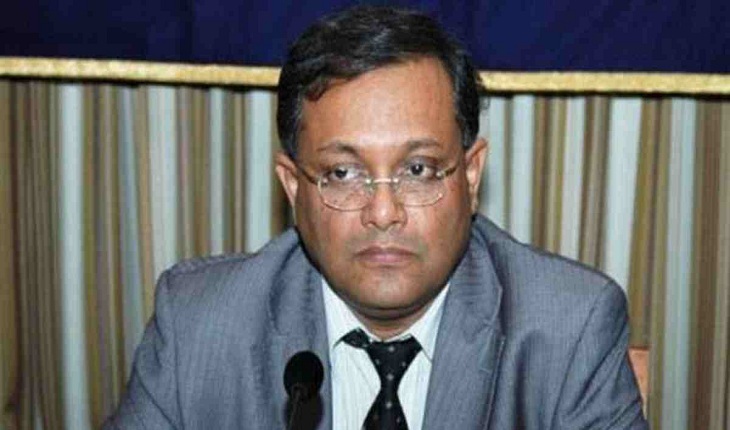 Urging all to remain alert to any conspiracies, Information Minister Dr Hasan Mahmud today said BNP is trying to create anarchy again, but people will resist their all evil attempts.

“The government is also determined strictly to resist any misconduct for the shake people’s safety,” he said, addressing a meeting at an auditorium of Institute of Diploma Engineers’ Bangladesh (IDEB) in the capital.

Hasan said, “You all know that today is December 30. On this day, we got landslide victory in 2018 and formed the government with people’s mandate. But, there were conspiracies to foil the polls. For this, BNP didn’t tell anything whether they join the polls or not. Later, they joined the polls. But, their (BNP) main motive was to make the elections questionable and foil the polls through creating anarchy. But, they failed.”

He said the victory of democracy was attainted on December 30, 20018, so today is the ‘democracy victory day’, said Hasan, also Awami League joint general secretary.

But, the minister said BNP observed the day in another name as they failed to foil the polls.

He said BNP called protest rallies across the country today and they created anarchy at different places with police.

“Actually, they (BNP) are trying to create chaos in the country again”, he added.

“I would like to urge BNP to forget incidents of 2013, 2014, 2015. People of Bangladesh would not give you (BNP) any other scope to create anarchy. The masses will resist you. The government is also determined to resist any misconduct like anti-state activities for the safety of people,” said Hasan.

The minister urged the IDEB and BDEA to increase cultural activities across the country in combating the fundamental forces.

He said, “We should present the history of the Liberation War, our heritage, and arts before the countrymen and the new generation.”