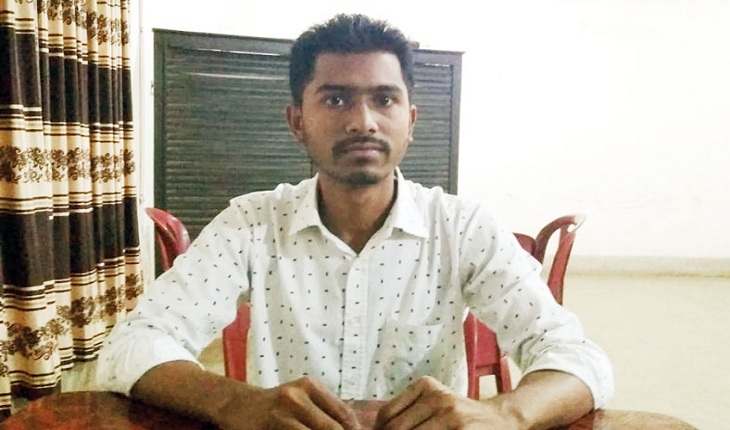 Today was set for the submission of the investigation report in the case. But, Dhaka Metropolitan Magistrate Begum Yeasmin Ara set a new date as the investigation officer of the case did not submit the report.

On the night of September 20, a case was filed with Lalbagh Police Station against Nur for his alleged involvement in provoking a rape incident. According to the case, the incident took place at Sadarghat Hotel and Restaurant in Kotwali police station area.

The time of the rape incident has been mentioned in the case from 7:40 pm to 8:30 pm on February 9, 2020. Hasan Al Mamun, convener of the Bangladesh Student Rights Council, was made the main accused in the case.