16 get life term for killing AL leader in Gopalganj 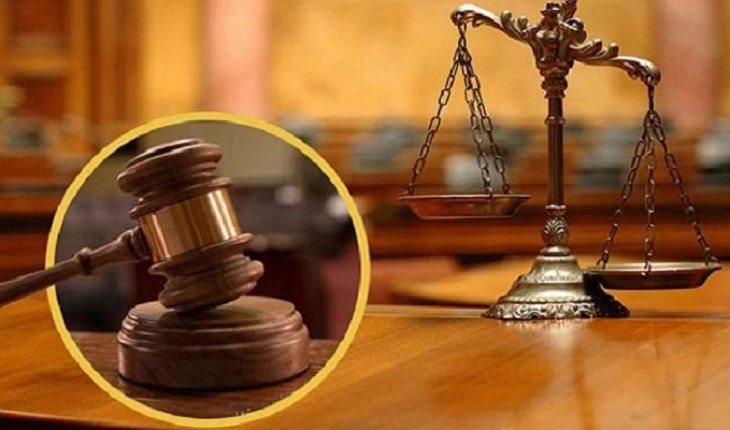 As the prosecution failed to provide adequate evidence against them, the court also acquitted 15 other defendants in the case.

According to the prosecution, on July 1, 2018, a group of miscreants hacked Titu Sharif to death in a gruesome attack on land-related disputes in the village of Char Singati under Naragati police station in Narail.

On the next day, Naragati Police Station filed a murder case with victim's brother Mohammad Ashiquzzaman naming 18 accused and 10 to 12 unidentified others.

On July 24, 2019, Nimai Chandra Mandal, sub-inspector (SI) of Naragati police station and also the IO of the case, filed the charge sheet against 31 persons in court. A total of 31 witnesses appeared in court during the trial, out of 36.