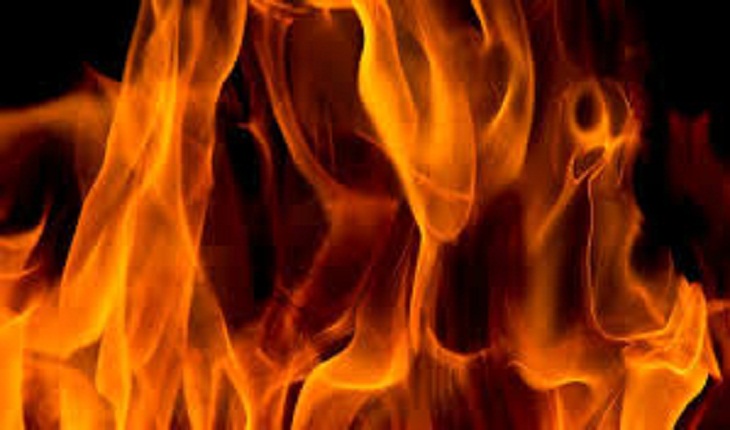 International Organization for Migration (IOM) has pledged US$ 1 million from its emergency fund to the relief efforts after the Rohingya camps fire and it said further US$ 20 million is required to respond to the most urgent needs.

The massive fire swept through three IOM-managed sites Monday displacing roughly 45,000 Rohingya refugees and causing catastrophic damage in Cox’s Bazar, Bangladesh, the world’s largest refugee camp.  More than 10,000 shelters were damaged in the fire and the largest health center in the camp was destroyed.

The loss of the 24/7 health center, which served more than 55,000 people in the last year, now further complicates the challenge of responding to COVID-19, IOM said.  The fire that raged through the camps only slowed once it reached the main roads, slopes, canals, and rice fields.

It has since subsided, but not before consuming essential facilities, shelters, and the personal belongings of tens of thousands of people. The cause of the fire is still unknown.

According to humanitarian agencies and local authorities, 11 people have lost their lives, more than 500 people have been injured and roughly 400 are still missing.

“This disaster is a terrible setback that exacerbates the humanitarian needs of refugees in Cox’s Bazar,” said IOM’s Director General António Vitorino.

"We will need to start from zero to rebuild. Our hearts are with all those affected.  We are committed to helping them build back safer with the support of the government of Bangladesh, our donors, partners, and humanitarian actors.”  In the immediate aftermath, government response services, including the fire brigade, the army, and humanitarian agencies rushed to the area to put out the fire.

IOM deployed its ambulances and mobile medical teams to respond to all those who were injured and to provide mental health and psychosocial support.

Rohingya volunteers on the ground were the first responders, helping people to safety, supporting fire response efforts, and working to support relief efforts.

IOM teams and partners worked through the night to respond to the most immediate needs of those who fled the inferno.

Families have begun to return to their plots of land.  IOM is distributing emergency assistance to all those affected.  This includes shelter kits and water as well as emergency items such as face masks, soap, blankets, solar lights, mosquito nets, and jerry cans.

With the start of the monsoon looming, rebuilding is critical. IOM will continue to help people reconstruct durable shelters, water, sanitation, and hygiene (WASH) facilities as well as its health center, a facility that has been crucial to responding to COVID-19 over the last year.