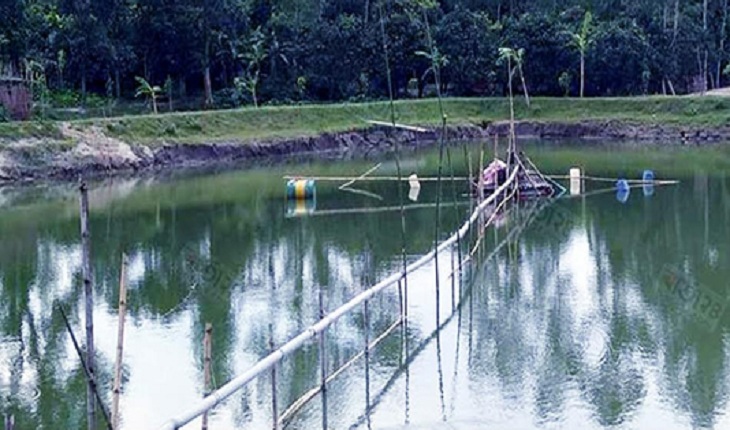 Getting allegations from locals about illegally extracting sand from the river, Executive Magistrate of Rangpur district administration Mahmud Hasan Mridha led the mobile court with assistance of police and other officials concerned.

During the raid, the mobile court seized the machines used in lifting sand and fined Sabuz Mia and Zahidul Islam Taka one lakh each for their involvement in illegally extracting sand from the river.

“A gang of people had been involved in illegally extracting sand from the river Ghagot for a long time. To stop the illegal sand lifting activities, we raided the area and fined the two persons Taka two lakh today,” the Executive Magistrate told reporters.