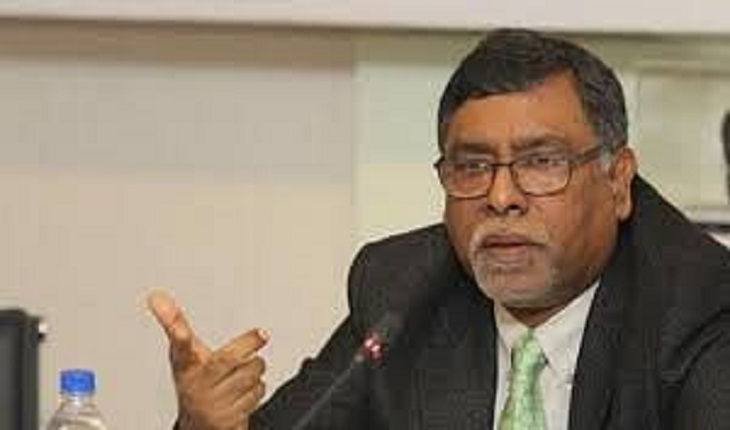 Health Minister Zahid Malek admitted that he was concerned about the second dose of the vaccine, which he described as "sad but real."

This was mentioned by the minister to reporters today at the secretariat.

Health Minister Zahid Malek said that long-distance buses, trains, and launches will be recommended for a few more days. Furthermore, it is suggested that the Indian border with Bangladesh remain closed until the Corona situation in India returns to normal.

The minister also stated that he would be able to provide 'positive news' about vaccination in the near future. He also said that he would meet with representatives from various countries to discuss the topic of vaccination. However, he mentioned that the procurement of vaccines would be prioritized.