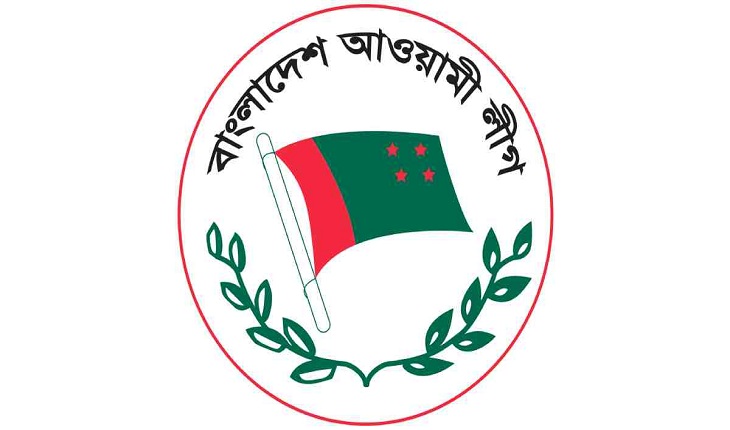 A total of 94 aspirants collected nomination papers from the ruling Awami League to try their luck in three upcoming by-elections: Dhaka-14, Sylhet-3, and Cumilla-5, the party said on Thursday.

The Awami League said 34 nominations have been sold for Dhaka-14, 25 for Sylhet-3, and 35 for Cumilla-5 until the sale closed at 5 pm Thursday.

The by-polls in these constituencies are scheduled for July 28.

The aspirants already have started campaigning through the posters, offline and online in their respective areas alongside lobbying with the senior leaders.

The seats became vacant due to the death of members of parliament. Among them, Sylhet-3 MP Mahmud Us Samad died on March 11, Dhaka-14 MP Aslamul Haque on April 4 and Comilla-5 MP Abdul Matin Khasru on April 14.

Voting in these constituencies could not be held within 90 days of the vacancy. So, the polls would take place in the subsequent 90 days, the Election Commission said.