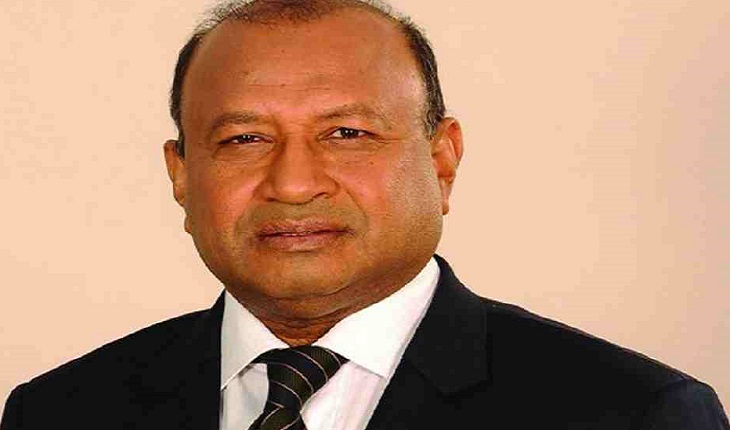 Local Government, Rural Development and Cooperatives Minister Md Tajul Islam today said the Delta Plan-2100 is a long-term strategy adopted by the government to address water problems and other environmental challenges in the country.

"The Delta Plan-2100 is a long-term strategy taken to check riverbank erosion, manage rivers, supply water to both towns and villages, manage wastes, and control and manage floods," he told a workshop here.

DeltaCAP and IHE Delft of Netherlands arranged the workshop on 'Delta Plan-2100 implementation and the involvement of local government entities in building climate-tolerant cities' at Spectra Convention Centre.

Speaking on the occasion, Tajul said the Delta Plan, taken following the model of Netherlands, is the key to the country's future development and the government is working to implement the plan identifying its challenges.

Mentioning that there is no alternative to sustainable development, he said the future plans are being prepared putting equal emphasis on both cities and villages.

Recalling the role of Father of the Nation Bangabandhu Sheikh Mujibur Rahman in rebuilding the country, Tajul said the country is moving forward under the visionary leadership of Prime Minister Sheikh Hasina.