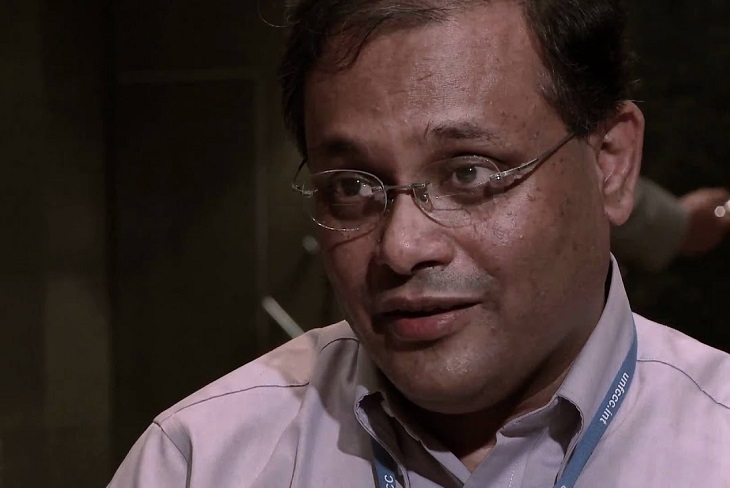 Information and Broadcasting Minister Dr Hasan Mahmud today said BNP believes in conspiracy and arms instead of power of the masses.

The minister said this while talking to reporters after an extended meeting of Awami League (AL) Dinajpur district unit at the local Zila Parishad.

Hasan, also Awami League joint general secretary, said BNP tried to resist the polls in the past too. But they didn't succeed, he added.

All the leaders and activists of Awami League have been asked to stand beside the Hindu community and they were there, he added.

The minister said the government has taken prompt actions and 129 cases have been lodged and over 1200 persons were arrested so far. The steps of the government have been praised by all, including in those in diplomatic arena, he added.