Charges framed in money laundering case against Lokman, 8 others 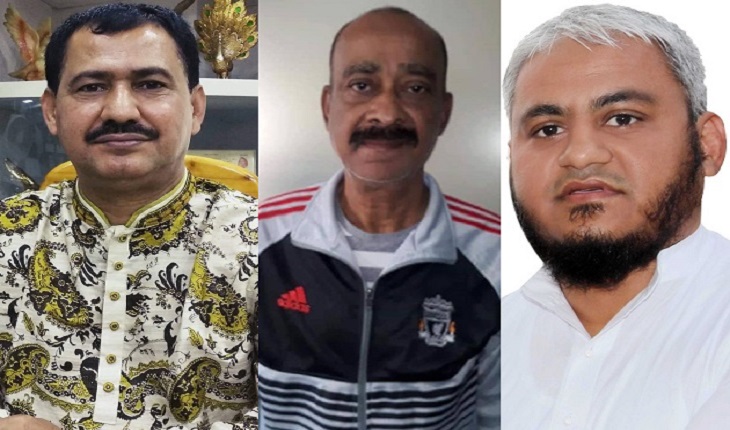 Criminal Investigation Department (CID) on November 19, 2019, filed the case with Motijheel Police Station against Lokman Hossain Bhuiyan, accusing him of amassing crores through casino business and laundering the money to two Australian Banks.

The law enforcing agency in their probe found evidences of running illegal casino and narcotics trades in Mohammedan Sporting Club against Lokman and some other people.

CID after probing the case filed charge-sheet against the nine.