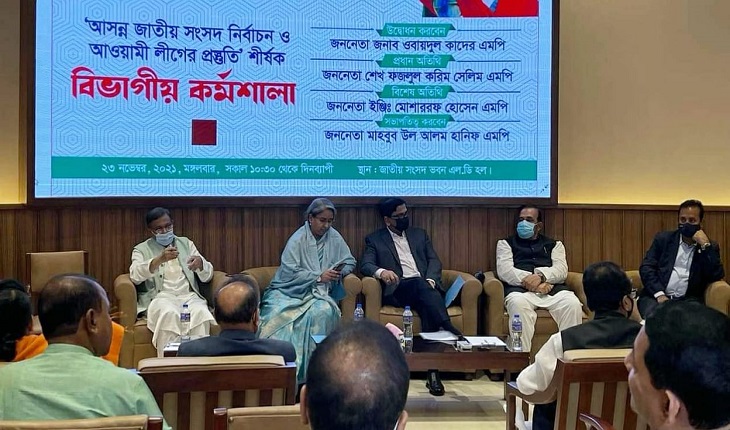 Awami League has decided to take a massive work plan to strengthen the party further at grass roots level in Chattogram.

Quader said there is no place for opportunists in the party (AL). The leaders and activists of grass roots level are the life of the party and honest, efficient and devoted activists should be evaluated properly, he added.

Selim said the leaders with clean image and who uphold the Liberation War and non-communal spirit should be given the responsibility of the organization.

Leaders and activists will have to work in line with the ideology of Father of the Nation Bangabandhu Sheikh Mujibur Rahman, he added.