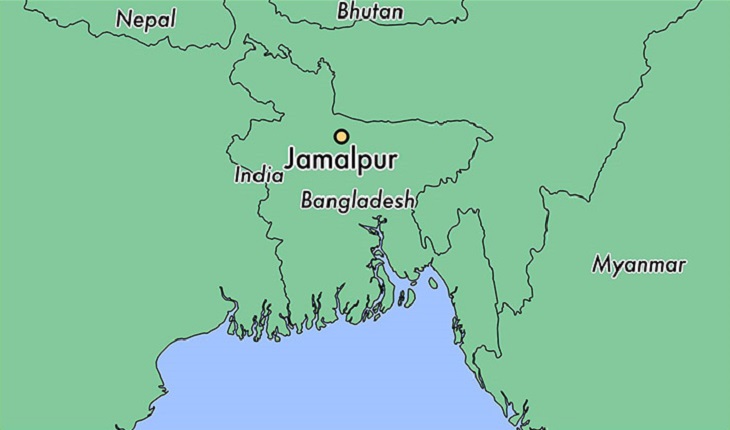 The election commission has completed all preparations to hold the voting in 15 Union Parishad polls of Islampur and Melandah Upazila amid peaceful atmosphere tomorrow.

Election office sources said the polls will be held in 9 Unions of Melandaha Upazila and 6 unions of Islampur Upazila.

Sources said Chairman candidates in Mahmudpur, Nangla, Ghosherpara and Jhaugara unions of Melandaha Upazila were elected unopposed. So polling will be held only in member and women member posts in the four unions, they said.

A total of 16 candidates are vying for chairmen posts in five unions in Melandah Upazila. Among them, three are in Durmuth, 2 in Kulia, 4 in Shyampur, 3 in Char Bani Pakuria and 4 in Nayanagar Unions.

On the other hand, 29 candidates will contest in chairman posts in 6 Union Parishad polls in Islampur Upazila. Among them, 5 are in Islampur Sadar, 3 in Palbandha, 4 in Goalerchar, 6 in Gaibandha, 7 in Char Putimari and 4 in Char Goalili unions.

A total of one lakh 8 thousand 447 voters will franchise their voting rights in 285 booths of 55 centers in the election.

The voting will be held from 8 am to 4 pm without any break.

During voting, members of Ansar, police, RAB and BGB will be deployed to maintain the law and order.