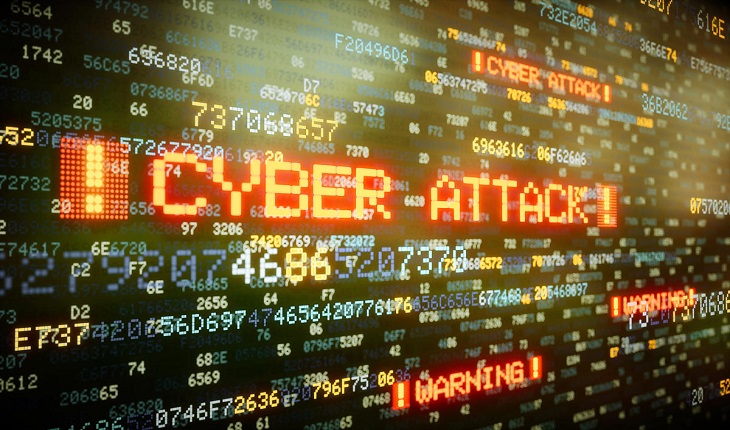 Once again, Bangladesh has alerted banks to the possibility of a cyber-attack, asking them to improve cyber security and other measures required to avoid the risk of hacking.

In view of this the monitoring of online transactions and ATM booths has been increased by banks. At night, several banks have begun to close ATM booths.

Last Thursday, the Finance Ministry's Financial Institutions Department sent a letter to the banks. It said that in 2016, the North Korean-based hacker group Beagle Boys was involved in stealing money from the reserves of the Bangladesh Bank. They can also withdraw money from ATM booths of different banks in Bangladesh and hack into Swift network.

Then, Bangladesh Bank alerted banks about the risk of cyber hacking.

After the cyberattack alert, most of the banks have restricted their automated teller machines (ATMs), cards and online transactions and strengthened their security measures.

On February 5, 2016, unidentified hackers stole $101 million from Bangladesh Bank's account with the Federal Reserve Bank of New York using fake orders on the SWIFT payment system. It was one of the biggest cybercrimes in the world.

Bangladesh to seek LDC benefits for 5 years after graduation