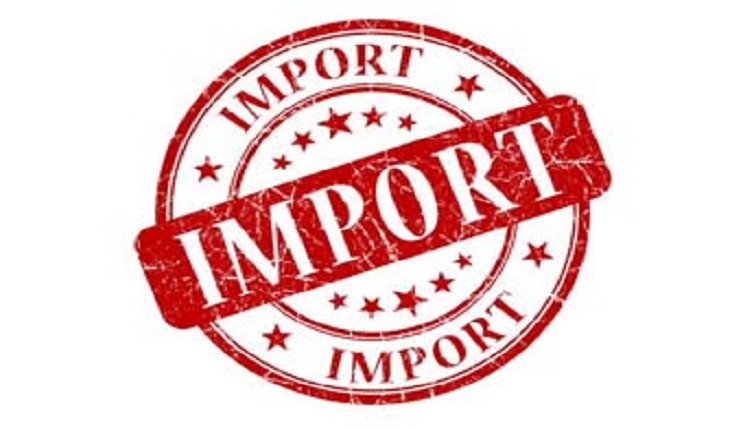 The organization observed that the limitation is hindering the import for increasing trade and investment in the country.

To this end, Deputy Secretary of the Commerce Ministry Mohammad Monir Hossain Hawlader said the government is considering the issue positively and necessary steps have already been taken in the draft import policy for 2021 to 2024 to make easier the TT remittance process for importing.

Talking to BSS, JETRO Country Representative Yuji Ando said Bangladesh is one of the major destinations for Japanese entrepreneurs and they are investing in different fields, including ready-made garments (RMG), textile, IT and infrastructure taking the advantage of competitive human resource and huge domestic market.

“The number of Japanese companies operating in Bangladesh has increased around four times in 10 years. A total of 321 Japanese firms are currently running their businesses in the country which was 83 in 2010,” he mentioned.

He informed that many Japanese entrepreneurs are expanding their businesses in different fields, including electric and consumer products, of the country.

He said though the flow of Japanese investment is now slow due to ongoing pandemic, it is hoped that investment will increase in a bigger way as the Bangladesh government is implementing different projects including Japan Economic Zone at Araihazar upazila under Narayanganj district.

He said many Japanese infrastructure development companies are coming to Bangladesh for working at the Japanese Official Development Assistance (ODA) projects, including Matarbari Deep Sea Port.

Japanese entrepreneurs are also showing their keenness to invest in the country’s manufacturing, fast-moving consumer goods (FMCG), infrastructure development and tech and digital based startup companies, he added.

However, Yuji Ando mentioned that there are many challenges which still exist for Japanese companies and for other foreign companies in Bangladesh, citing examples of infrastructure and taxation.

For attracting more Japanese investors, the Japanese trade diplomat said Bangladesh will have to remove the bottlenecks of investment and improve its position in the ease of doing business index.

He urged the authorities concerned to change the foreign exchange regulations for ensuring smooth foreign remittance by branch office and foreign loans for working capital from parent’s company.

He laid emphasis on lifting up of limitation for Royalities or technical assistance remittance and for Telegraphic Transfer (TT) remittance for import trade.

He urged the government to ensure smooth services in tax and VAT systems and easy registration process.

He said TT remittance for import trade is the international standard and the process can play a vital role to increase investment in the country.

He informed that the government is now allowing US$2,00,000 yearly for importing through using TT remittance.

Ando mentioned that Japan has been significantly contributing to Bangladesh’s socio-economic development since its independence with the trading relationship getting stronger and productive day by day.

To attract more Japanese investment, it is crucial that Bangladesh prioritizes issues such as corporate governance and a more investment friendly environment, he opined.

Japan and Bangladesh have maintained friendly relations since February 10th, 1972, through economic and technical cooperation, cultural exchanges and mutual visits. Japan is a major development partner for Bangladesh, extending support to the efforts of Bangladesh for its economic and social development.