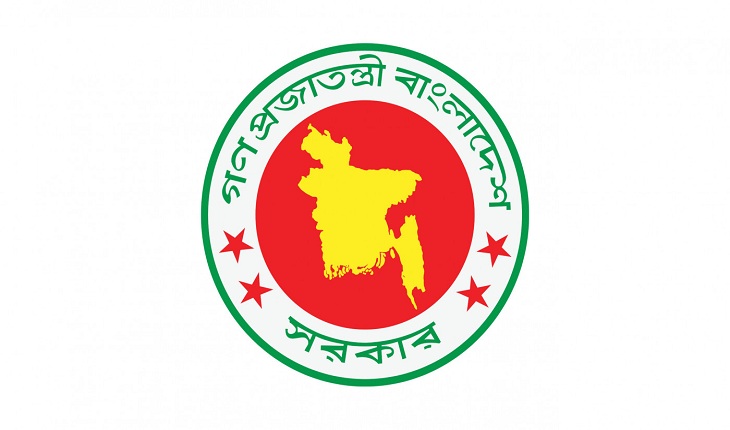 The Cabinet Committee on Government Purchase (CCGP) today approved five proposals, including one for a15-year agreement between Bangladesh Power Development Board (BPDB) and Desh Power Limited to set up 15 megawatt Heavy Fuel Oil (HFO) based power plant at a cost of Taka 1,396.85 crore.

The approval came from the 16th meeting of the CCGP in this year held virtually with Finance Minister AHM Mustafa Kamal in the chair.

Briefing reporters virtually after the meeting, Additional Secretary of the Cabinet Division Sahida Akter said the CCGP also approved a variation proposal of the construction of 3rd and 4th dual gauge lines in Dhaka-Tongi section and dual gauge double line in Tongi-Joydevpur section implemented by Bangladesh Railway under the Ministry of Railways.

The committee approved additional Taka 16.03 crore for increasing the tenure of the joint venture organisation, Aarvee Associates Architects Engineers and Consultants Private Limited, India and Ayesa Ingenieria Y Arquitectura, India up to 36 months instead of 24 months, she added.

The committee also approved the proposal involving Taka 124.31 crore for the construction works of the WD-1 package under the “Expansion of National Institute of Neuroscience and Hospital” project. Wahid Construction Limited will implement the construction.

CCGP also approved a cancelation proposal of the Rajdhani Unnayan Kartripakkha (RAJUK) under the Public Works Ministry for constructing 104 buildings with 16 storeys under the “Construction of apartments for low and middle income people in Uttara Sector 16, Dhaka” project.