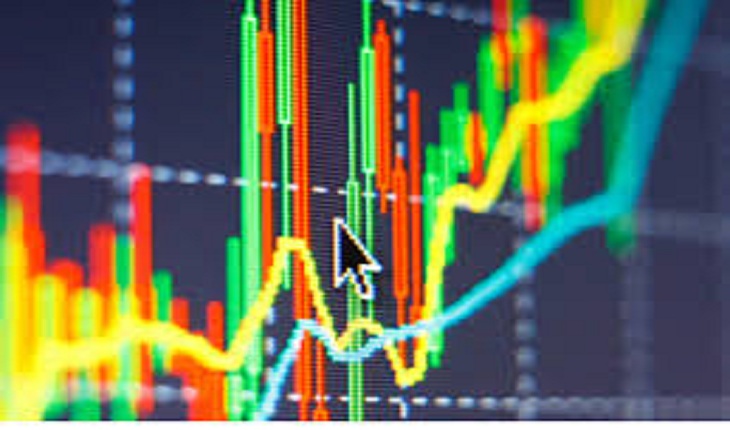 Tokyo stocks opened higher on Monday supported by rallies on Wall Street with investors eyeing the pandemic’s impact on the global economy.

“Japanese shares are seen supported by rallies on Wall Street in early trade but there’s no clear sense of direction,” said Okasan Online Securities in a note.

Investors were weighing factors including the impact of the coronavirus on the Indian economy and on the US labour market where vaccinations are allowing the economy to resume activity, it added.

On Friday, major Wall Street indices finished at fresh records after disappointing US jobs data fuelled confidence in continued fiscal and monetary support as the economy recovers from Covid-19.

Japan Airlines was up 0.69 percent at 2,340 yen after it posted an annual net loss of $2.6 billion, without releasing a forecast for the current financial year, citing uncertainty around the pandemic.

Olympus was up 0.51 percent at 2,283.5 yen after it forecast an operating profit of 126 billion yen ($1.2 billion) for the current fiscal year, slightly higher than analyst estimates of 123.3 billion yen.

Trading house Itochu was up 0.74 percent at 3,532 yen and Mitsubishi Heavy was up 2.27 percent at 3,418 yen ahead of their earnings reports due during trading hours later in the day.

Shipping firm Kawasaki Kisen was down 1.04 percent at 3,345 yen and its rival Nippon Yusen was down 0.55 percent at 4,535 yen ahead of their earnings reports also expected during Monday’s trading hours.

Panasonic was up 1.73 percent at 1,291 yen ahead of its earnings release, due after the closing bell.