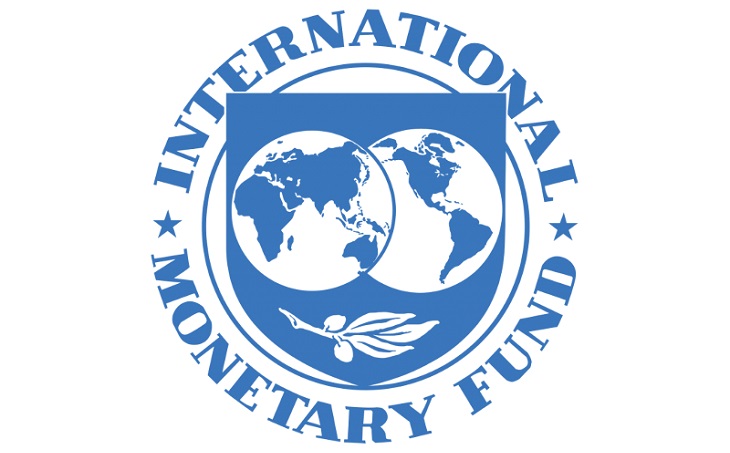 The International Monetary Fund (IMF) has enhanced the economic growth projection for Bangladesh to 6.6 percent in the current fiscal year (FY22) from its earlier projection of 6.5 percent made in October.

"Growth is expected to pick up to 6.6 percent in FY22 as the impact of Covid-19 abates and policies remain accommodative," Rahul Anand, division chief in the IMF's Asia and Pacific Department, disclosed it while addressing at a press briefing held at a city hotel today.

The projection, however, is lower than the government's target of 7.2 percent GDP growth for FY22.

Earlier on October 12 this year, Washington-based global monetary watchdog cut the economic growth forecast for Bangladesh to 6.5 percent for the current fiscal year from its April projection of 7.5 percent mainly due to
the worsening pandemic dynamics.

As the external environment improves and the domestic vaccination programme progresses, the growth is projected to increase to 7.1 percent in FY23, Anand added.

"The uncertainty around the outlook remains high and risks are tilted to the downside," he said, adding that rising economic activities and rebound of exporting earnings are the major reasons for raising the projection of the
GDP growth.

"Despite being hit by multiple waves of the Covid-19 pandemic, quick and decisive actions by the authorities, supported by the external environment, led to a much quicker rebound than Bangladesh's regional peers," Anand continued.

He said the increasing revenue and enhancing fiscal policy frameworks are necessary to scale up inclusive and productivity enhancing investments while safeguarding fiscal sustainability.

The IMF official said more decisive reforms are needed to facilitate Bangladesh's transition out of the LDC status and to maintain competitiveness in a post-pandemic world.

The IMF staff team, led by Anand, arrived in Dhaka on December 5 and met high officials of the different government entities, including the finance ministry, the Bangladesh Bank and the National Board of Revenue (NBR).

Bangladesh set to overtake India in per capita GDP