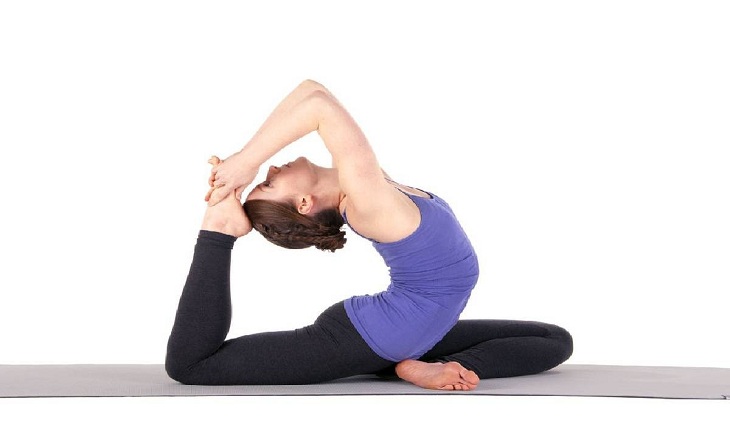 The health and wellness industry aggressively rose into commercial popularity in the 2010s. With that came a plethora of modified workouts based on simple routines, apps like GuavaPass and ClassPass have been a hit for those looking to spruce up their workout regime. Yoga has been one of the most popular exercises that has acquired mainstream popularity. Its attention to mental wellness and overall fitness has garnered many studios to modify classes to suit various needs. Pilates on the other hand has been on a slow and steady rise, but has kept the attention almost exclusively to a portion of the fitness community. Both have a healthy number of similarities and differences, but which one is better for you?

Yoga and pilates have often been mistaken for one another as their similarities are far more glaring than their differences at the beginning. Both are slow paced and controlled physical movements that emphasises on breathing, core strength, flexibility and mental health. It is common that the two exercises are often recommended by physiotherapists after injury as these workouts can make you put up a sweat without overexerting damaged parts of the body. Interestingly enough, the unique spot that the two exercises excel at within the fitness industry makes this perfect for pre and post-natal exercises.

Both may require a mat and small movements, but there are a few key differences to note. Despite being considered slow when compared to High Intensity Interval Training or traditional sports, pilates can be far more intense than yoga. The exercise pays close attention to strengthening the core specifically and implements cardio that both strengthen the core and burn belly fat. At the same time, pilates uses small movements to help relieve tense muscles, which can benefit weakened areas of the body better than yoga. Flexibility is not as much of a factor in pilates poses and even machines can be used to add more cardio to the workout.

Pilates can arguably be considered as a hybrid between yoga-like exercises and cardio, but leans to neither extremes. Pure yoga puts far more attention to the challenges of each pose and serves to improve flexibility and improved breathing. A unique take to working out, the ultimate goal for yoga is to give practitioners relaxation through its slow pace and attention to meditation. It is a calmer form of fitness when compared to pilates and is a superior solution for de-stressing and improved flexibility and mobility of joints.

Pilates was created specifically to be an efficient form of exercise in the 20th century, while yoga stems from more traditional origins that stem from buddhism and other Asian influences. With an ancient form of teaching coming from religion, the body is seen as more of a whole package in the world of fitness, rather than a straightforward physical exercise. Diet and meditation often go hand in hand to offer the best experience yoga has to offer. Controlled breathing and complete focus give many the outlet to take a step back from the bustle of everyday life to be in the moment during each session.

Such teachings have proven to improve the livelihood of those suffering from anxiety and depression. Although pilates also puts attention to proper breathing, it primarily focuses on effectively preserving energy for muscle exercises - so you won’t expect the class to get into the headspace of teaching meditation, but rather it can be a byproduct of the workout.

These low-intensity exercises are phenomenal for a variety of different purposes, but if you are looking for something that edges more towards fat burning and core strength, pilates is exactly what you’re looking for. Flexibility and mental health improvement is where yoga would be the recommended option. Both exercises are stellar for toning and injury recovery - so if these are your reasons, either yoga or pilates would fit perfectly with your goals.