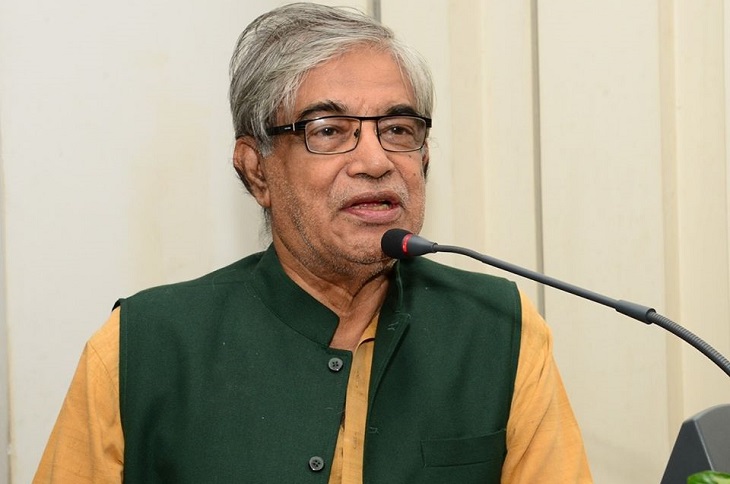 Internet to be shut for 3 hours every day