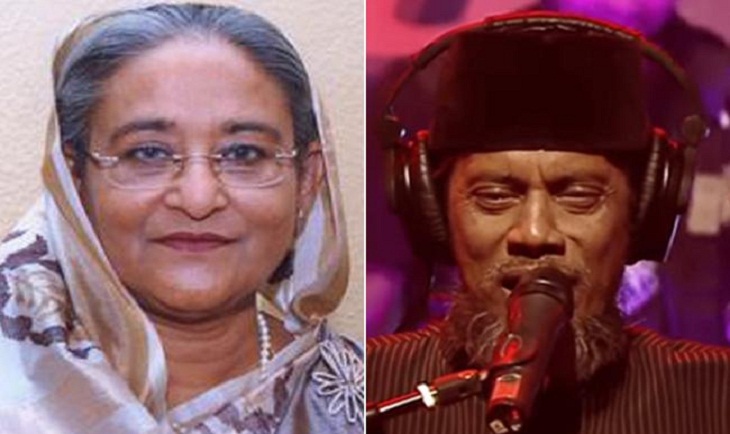 In a condolence message, the prime minister recalled the outstanding contributions of Bari Siddiqui to enrich the country’s folk songs.

‘The people of the country have lost a popular folk singer in his death ... as long as the folk songs exist in the country, he will remain alive that days,’ she said.

Sheikh Hasina also prayed for eternal peace of the departed soul and conveyed her heartfelt sympathy to the bereaved family.

The 63-year-old folk singer breathed his last around 2:30am on Friday in city’s Square Hospital. He was admitted to the hospital with heart and kidney complications on November 17.

PM confident to win in next polls