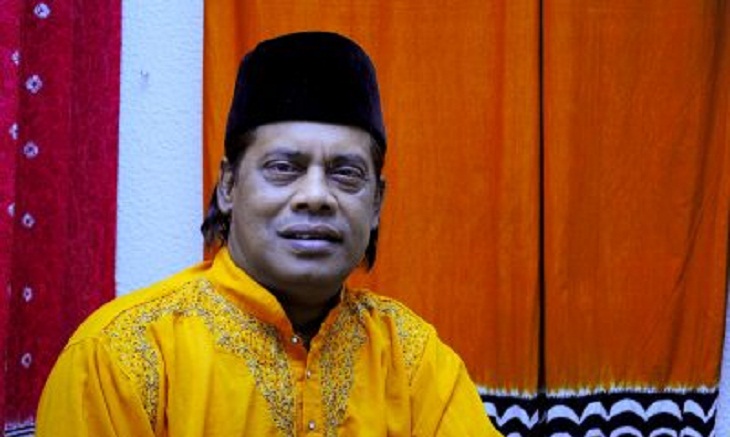 The 63-year old singer breathed his last around 2:00am.

Siddiqui had been kept on life support there since the night of November 10 after he suffered a heart attack.

He had also long been suffering from diabetes and complications in both kidneys. According to family sources, he had been undergoing dialysis treatment since last year.

The singer of popular songs like “Shua Chan Pakhi” and “Amar Gaye Joto Dukkho Shoy” left behind his wife, two sons, a daughter, a host of relatives, friends, well-wishers and followers to mourn his death.

Siddiqui, born to a musical family in Netrokona on November 15, 1954, trained in music from a young age under the tutelage of Ustad Gopal Dutt, Ustad Aminur Rahman, Babir Khan and Pannalal Ghosh during the early stages of his life.

He later also took an interest in playing the bansuri (bamboo flute) and trained under noted classical flautist VG Karnad in India.

Despite having a singing career since the 1970s, Bari Siddiqui came to mainstream attention in 2000 with the release of Humayun Ahmed's film “Shrabon Megher Din”. It was also Humayun Ahmed who gave him his first TV appearance in 1995 on Ronger Baroi, a musical programme Ahmed produced.

Siddiqui sang six songs for “Shrabon Megher Din” – including hits “Shua Chan Pakhi”, “Pubali Batashe” and “Amar Gaye Joto Dukkho Shoy”, which established Siddiqui as a mainstream artiste. He continued to sing in films and tele-films as well after that, along with performing at concerts and on TV. He further released albums.

He has worked extensively with lyricist Shahidullah Farayezi and has performed and conducted workshops in France, Switzerland, Malaysia, Pakistan, Iran and Singapore.

Most popular for his folk and mystic songs, Siddiqui's sonorous, emotive voice and evocative flute playing, where he fused folk and classical elements, made him popular among the urban and suburban audience alike.