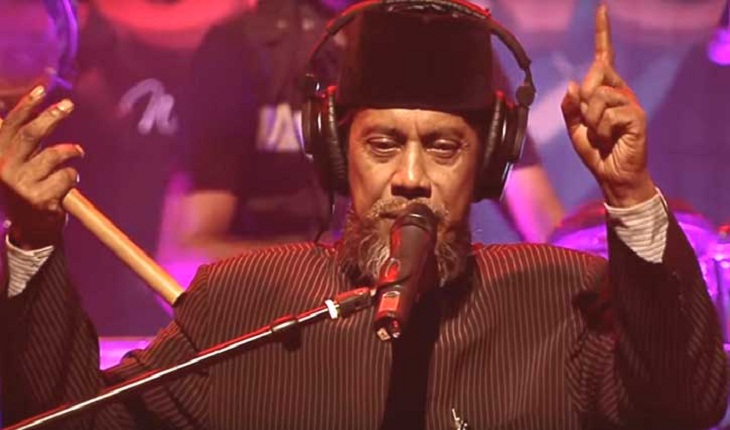 Shabbir Siddiqui, son of Bari Siddiqui, told reporters on Saturday morning that his father has been suffering from kidney-related problems for a couple of years, reports the UNB.

He was admitted to the hospital at night as he fell unconscious after chest pain, he said.

Siddiqui got his formal vocal training at the age of 12 under Gopal Dutt of Netrakona. Since 1981, Bari took lessons for six years under Ustad Aminur Rahman. He later got professional tutelage under V. G. Karnaad in Pune, India. He earned his bachelor’s from the University of Dhaka and joined Bangladesh Television in 1985.

Siddiqui was awarded the Bachsas Award for his music direction in the film Srabon Megher Din (1999) for the song Showa Chan Pakhi while he released a folk album titled Lokhkho Tara in 2000.

Singer Mila getting a divorce after domestic abuse