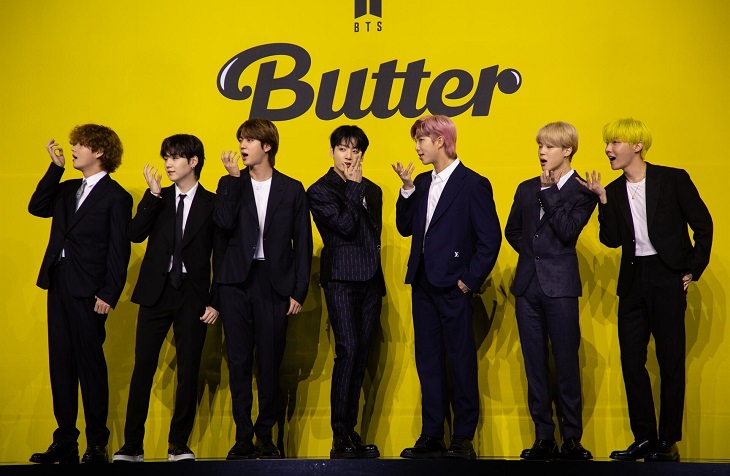 Three members of K-pop sensation BTS have tested positive for Covid-19 since returning from the US, where they held their first in-person concerts since the pandemic began, the group's management said Saturday.

The announcement came a day after the agency confirmed that Suga, another member of the septet, was "administering self-care at home" following a positive test.

The South Korean group gave their first offline concerts since the start of the pandemic in Los Angeles, which took place from late November to early this month.

They have been on holiday since then, and each of the three infected members returned to South Korea on different dates.

While RM and Suga are asymptomatic, Jin has mild fever, the agency said.

All three members have been fully vaccinated, and none of them had any contact with other group members after their return to South Korea, Bit Hit Music added.

Among the three, RM and Suga received their positive tests while still in self-quarantine after arriving back home, while Jin was released from quarantine after testing negative and received his positive result later.

Both the US and South Korea are struggling with rising Covid cases as the hyperinfectious Omicron variant spreads globally.

The company will place its "highest priority on the health and safety of our artists", Big Hit Music said in a statement.

BTS achieved global superstardom with their single "Dynamite" that entered the Billboard Hot 100 at number one last year, making them the first South Korean act to top the US chart.

How bad corporate debts are holding back India's growth