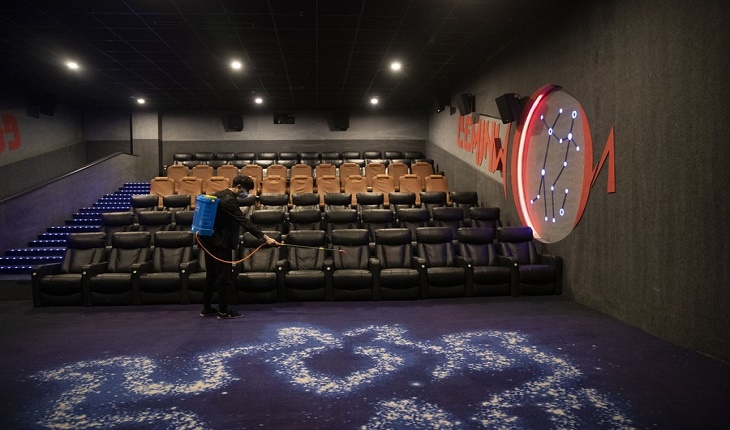 The film, about a father-and-son duo's journey to save a newly-built tunnel and a town of 160,000 residents from the peril of natural disasters, raked in 31.1 million yuan (about 4.8 million U.S. dollars) on its ninth day of screening.

Chinese drama movie "All About My Mother" ranked second with daily box office earnings of 12.6 million yuan on Saturday.

It was followed by the U.S. sci-fi action film "Free Guy," which generated 8.52 million yuan on Saturday.