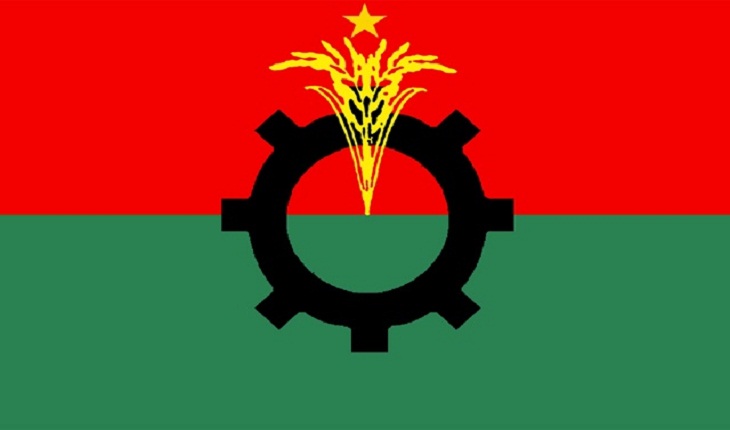 The Bangaldesh Nationalist Party (BNP) has formed a human chain in the capital today as a part of its two-day programme demanding release of the party chairperson Khaleda Zia and her better treatment.

According to sources, BNP Secretary General Mirza Fakhrul Islam Alamgir and other senior leaders Khandaker Mosharraf Hossain, Modud Ahmed, Mirza Abbas and Zainul Abedin were among those who joined the human chain.

​Decision of imposing toll on highways made to loot money: BNP

By-poll to Rangpur-3: BNP to sell nomination papers on September 5

Indictment hearing in 8 cases against Khaleda on Nov 6