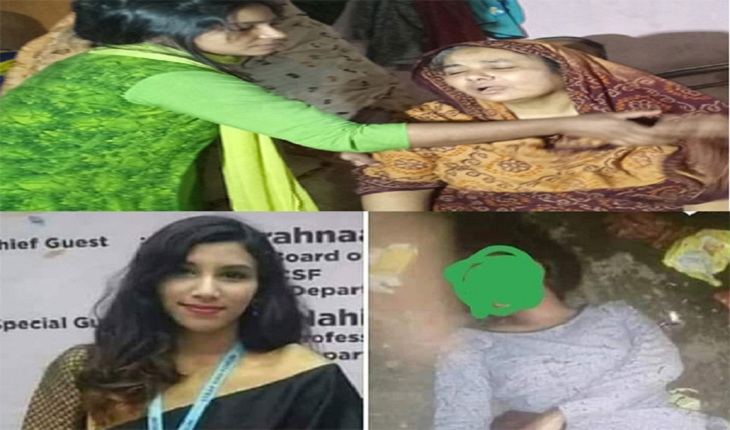 Detectives arrested a friend of Rubaiyat Sharmin Rumpa, a student of Stamford University who was found dead in an alley in mysterious circumstances for investigating her murder, UNB reports.

He said Saikat was arrested on the grounds of secret information by a DB group. Furthermore, the DMP official did not provide details of the inmate.

Police sent her body as an unknown morgue to the Dhaka Medical College Hospital. Later on Thursday night, her family members identified the body.

Police filed a murder case in this connection with the Ramna Police Station on Thursday morning.

Claiming that Rumpa, daughter of police Inspector Rokan Uddin, was murdered, her family members and fellows demanded arrest of the perpetrators.