Kamal for optimal use of resources for maximum benefits 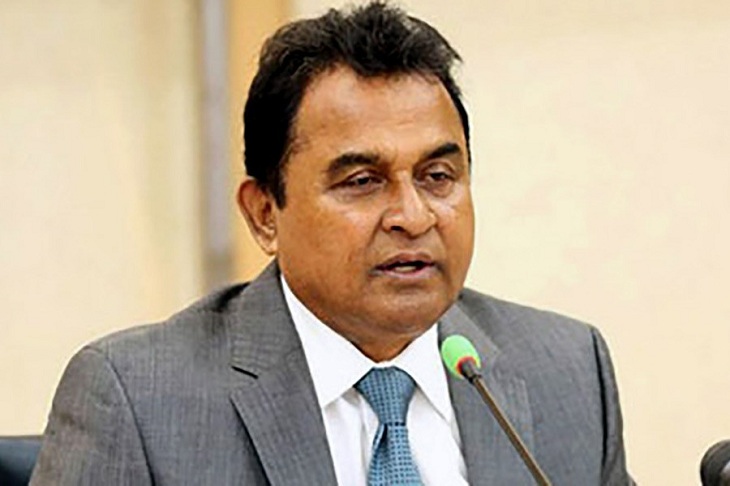 “We’ll have to utilize our limited resources in the most effective way so that we can get maximum outcomes,” he said at the concluding session of a workshop on the State Owned Enterprises and Corporations at the Prime Minister’s Office (PMO), organised by the Governance Innovation Unit (GIU) under the PMO.

PMO Secretary Sajjadul Hasan was the special guest at the session chaired by Principal Coordinator on SDG Affairs at the PMO Md Abul Kalam Azad. Cabinet Division Secretary (coordination and reforms) Sheikh Mujibur Rahman presented the key-note paper at the session while three separate presentations were made by the Industries Secretary and Senior Secretaries of the Financial Institution Division and Power Division.

Stressing the need for creating a bridge between the public and private sectors, Kamal said, “I personally believe that both the sectors are complimentary to each other while the private sector is the prime mover of the economy.”

He urged all concerned to put in their utmost efforts to minimize the gap between the public and private sectors.

The Finance Minister opined that both the sectors would have to cope with the changing global context.

He directed the bureaucrats to come up with development projects with a future outlook alongside giving due importance on quality and qualitative delivery.

The Finance Minister also suggested addressing the mismatches and distortions in the financial and banking sectors to simplify the process for rendering services.

Mentioning that the government has all the logistical support to go to the next stages of development, he reiterated that Bangladesh would become a higher middle income country by 2031 and a developed country by 2041.

Referring to Bangladesh’s attainment of over 8 percent growth in the last fiscal year, the Finance Minister said, “I believe that we’ll be able to attain a double digit growth by 2024 and be able to maintain it until 2041 and thus become one of the top 20 countries in the world.”

He also urged all to take necessary preparations for facing the 4th industrial revolution.

Md Abul Kalam Azad urged the state owned enterprises and corporations to move ahead through mutual support and cooperation for ensuring welfare of the people.

Sajjadul Hasan said if the state owned enterprises and corporations could work through mutual cooperation through fixing their priorities, then it would be possible to complete the works in time.

Taking floor, BGMEA President Rubana Huq said that the country is not gaining much from the US-China trade war, rather Vietnam is gaining more.

She also suggested holding an inter-ministerial meeting on the RMG sector since it is struggling to stay in the competitive global market and huge workforce is engaged in this sector.