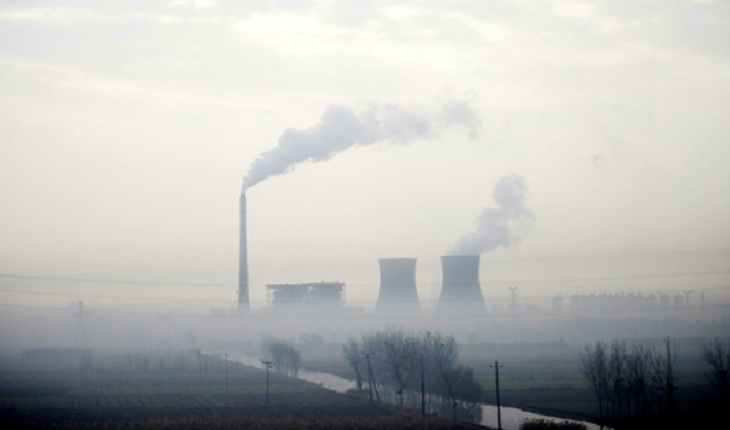 The European Parliament and EU member states have agreed a target to cut carbon emissions by “at least” 55 percent by 2030, the EU Commission said in a statement released early Wednesday.

The agreement comes after intense negotiations between parliament, who wanted at least 60 percent reduction, and leaders of the member states, who agreed 55 percent in November.

The EU target will be formally incorporated into a “climate law”, and comes after months of deadlocked talks that resumed early Tuesday afternoon and continued until after 3am.

“The European Climate Law enshrines the EU’s commitment to reaching climate neutrality by 2050 and the intermediate target of reducing net greenhouse gas emissions by at least 55 persent by 2030, compared to 1990 levels,” read the statement.

MEP Pascal Canfin, who also chairs the Environment, Public Health and Food Safety Committee, tweeted that the European Parliament “was ready to go for more, but it’s a good compromise: #EU will do 2.5 times more until 2030 as it has done in the last 10 years”. But environmental NGOs and green MEPs disagreed, with German politician Michael Bloss tweeting the legislation “does not live up to its ambition”.

He added: “This is not the #GreenDeal that we need to tackle the climate crisis and not enough for the Paris Agreement! But we will not stop fighting.” The agreement comes ahead of US President Joe Biden’s climate summit, where Washington will unveil its own target.