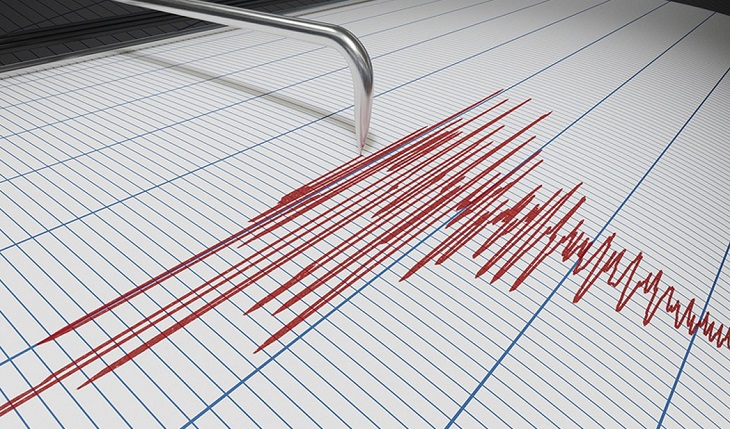 A strong earthquake jolted different parts of the country including the capital Dhaka early today, confirmed by the European-Mediterranean Seismological Centre (EMSC).

The earthquake was felt around 5.45am.

The epicentre of the earthquake located at 175 km east of the Chattogram port and its depth from the surface was 42 km, according to the international seismological centre.

Meanwhile, the scientific agency of the United States government United States Geological Survey confirmed that the epicentre of the tremor 20km north-west from the Hakha city of Myanmar. Tremor's intensity was 5.8 in Richter scale and its depth was 42.1 km from the surface, said the USGS.

Earthquake, storm and floods: no relief in sight for Haiti as toll rises