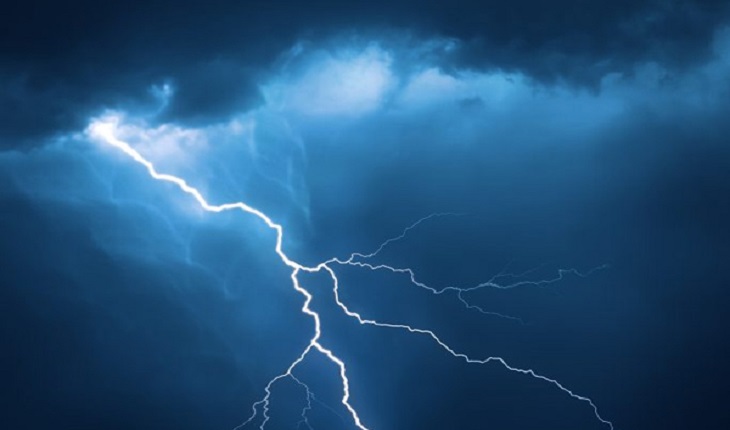 At least eight people were killed and nine others injured critically when a thunderbolt struck them in four Upazilas of the district during an abrupt heavy downpour this afternoon.

“Besides, five persons were injured in Khaliajury Upazila and four others injured in Modan Upazila when a flash of lightning struck them in the sudden heavy rainfall’, he said.

In Khalaijury Upazila, Wasek Mia, 32 and Bipul Mia, 28, of village Jogannathpur and Monir Mia,28, of village Bathuail were killed by a flash of lightning which hit them
They were struck by thunderbolts while harvesting Boro paddy in Borbori Haor nearby their houses.

In Kendua Upazila, Baiajit Mia, 42, of village Bairati and Fazlur Rahman, 55, of village Kundoli under the Kendua Upazila were killed by thunderbolt strike when they were working in their paddy field in front of their houses in the heavy rainfall.

In Modan Upazila, Atabur Rahman, 21, of village Fatepur and Sharif Mia,18, of the same village under the Modan Upazila were killed when they were playing football on Fatepur maidan during a heavy downpour.

Netrakona district administration handed over TK 15,000 each dead for their burial and TK 3000 for each injured person for their treatment, DC added.